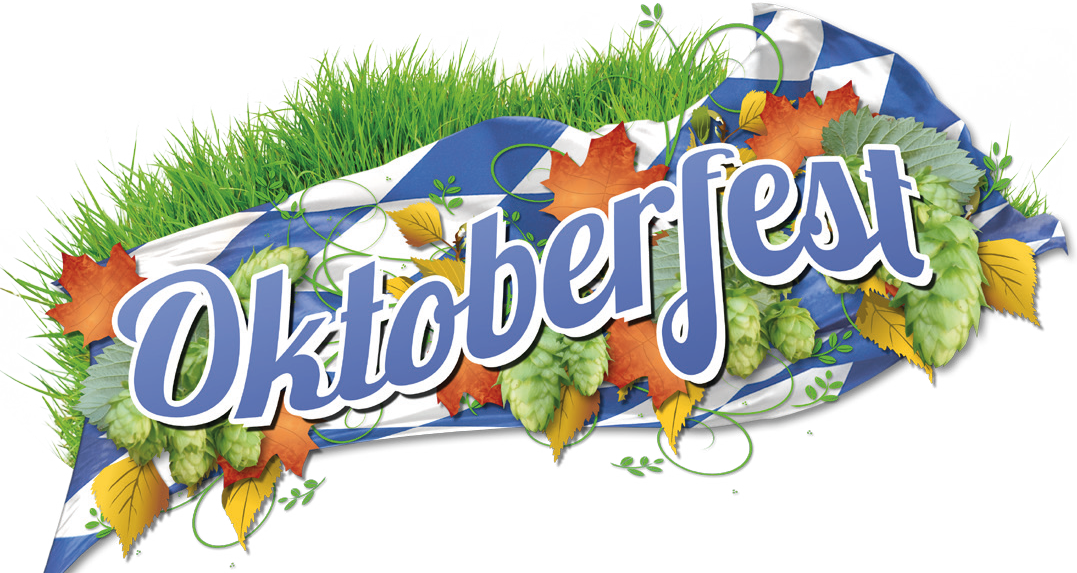 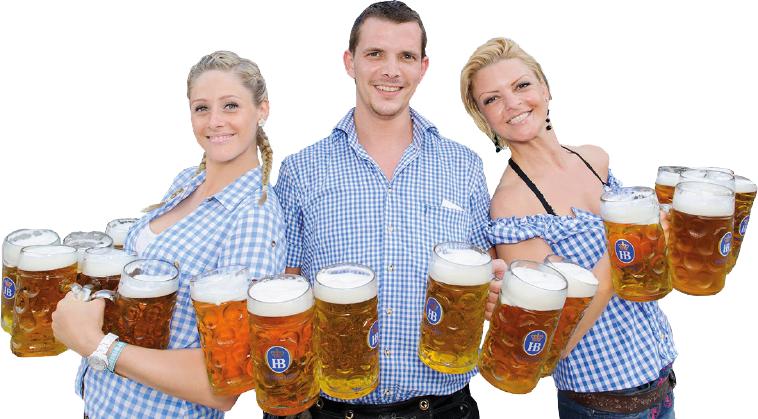 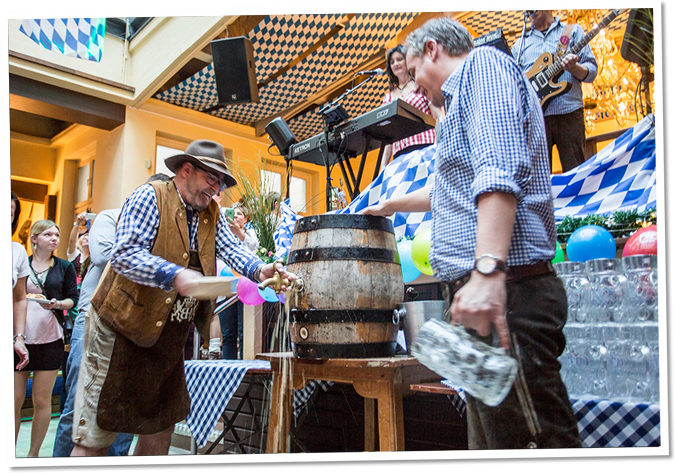 Special times require special measures: even if the Oktoberfest is not officially taking place this year, you can celebrate the table Oktoberfest with us and merrily sip and celebrate at the table with your family and friends with live music and original Oktoberfest beer.

Secure yourselves now the best places for the weekends under www.msm-musik.de or just reserve during the week by phone on 030/679665520!

With our Oktoberfest VIP package for the traditional barrel tapping on September 19.09.2020, XNUMX, nothing stands in the way of exuberant celebrations - you will be led straight into the action without queuing. At your own table in a prime location you can enjoy the hearty live music, hearty Bavarian food and our original Hofbräu beer from Munich! 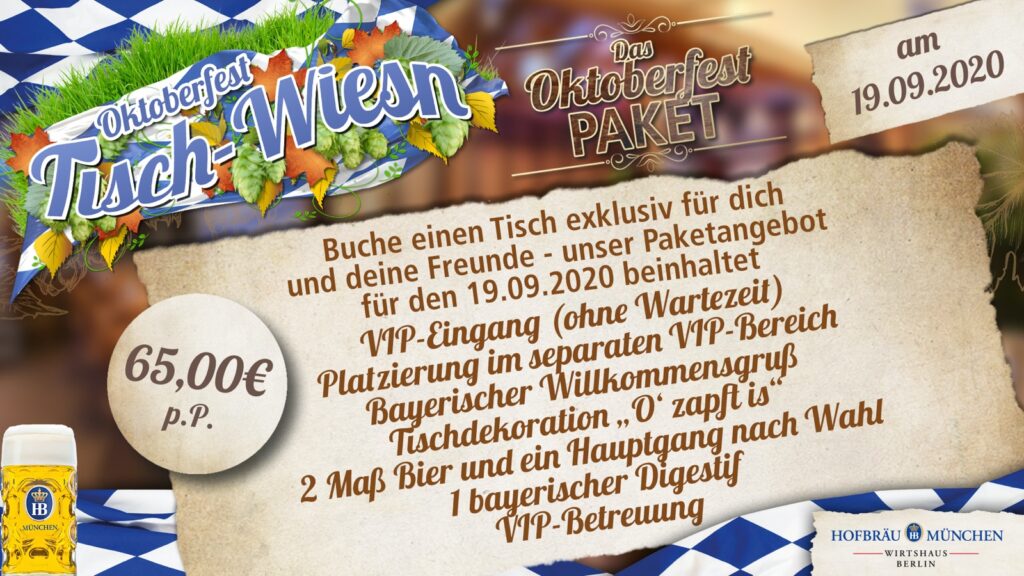 You can book our group offer on Fridays and Saturdays. You can celebrate at your own table with friends and family and enjoy the hearty live music, hearty Bavarian food and our original Hofbräu beer from Munich! The package costs € 147,20 per table of 8 (2 liters of beer per person are included).

On weekdays we also have various offers for you and no reservation is necessary. 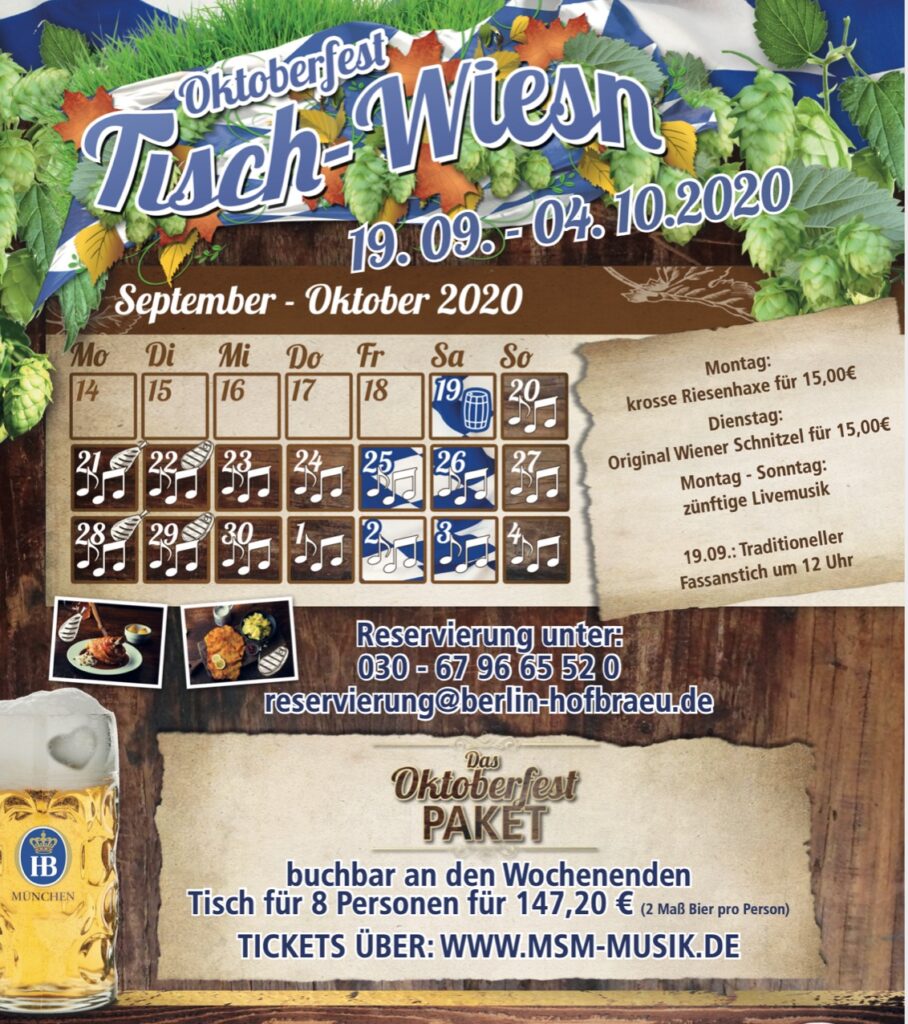 So that we can all celebrate together safely, the prescribed distances between the tables are kept with us and all surfaces are disinfected regularly. If you move away from your own table in the tavern, a mask must be worn. Unfortunately, there will be no dance floor this year. According to the current legal status, it is possible to sit at one table with up to 10 people from different households. All information is subject to change and can change with the legal situation at any time.

On the 17. October 1810 took place the first treaty, which laid the foundation stone of today's Munich Oktoberfest. On the occasion of the wedding of Ludwig von Bayern and the Princess von Hildburghausen, a big horse race was held on the Theresienwiese. This celebration sparked great enthusiasm among all involved, so it was decided that the festival must be repeated. This time the organizer was the "Agricultural Association in Bavaria". As a result, the Wiesn took place year after year as a privately financed event, until it was decided that, without exception, such a festivity would be organized every year, organized from 1819 under the direction of the City of Munich. Once again, 1850 had a truly festive occasion, when the statue of the "Bavaria" was unveiled at the Wiesn and part of the Hall of Fame was inaugurated. 1881 was the first Hendlbraterei opened. Later, the beer was sold on the Theresienwiese and from year to year, the numbers of Wiesn visitors increased. Of course, with them the number of beer stalls rose, which gradually grew into festival tents with chapels. Due to the rush of enthusiastic crowds, various showmen were added, who provided with the establishment of bowling alleys, climbing frames and dance floors for further pleasure. The next highlight was the invention of electric light. This great invention allowed 1880 for the first time the world-famous image of the "Wiesn by night". From year to year further attractions and tasting possibilities were added, which made the Oktoberfest the spectacle we love today. Due to the often cool weather in October, the Oktoberfest starts since 1872 in September. The Oktoberfest is always opened on a Saturday and the end of the festival is traditionally the first Sunday in October. Since the year 2000 the following rule applies: If the first October Sunday falls on the 1. or 2. October, the festival will be held until the day of German Unity at the 3. October extended. So the festival usually takes 16 to 18 days. 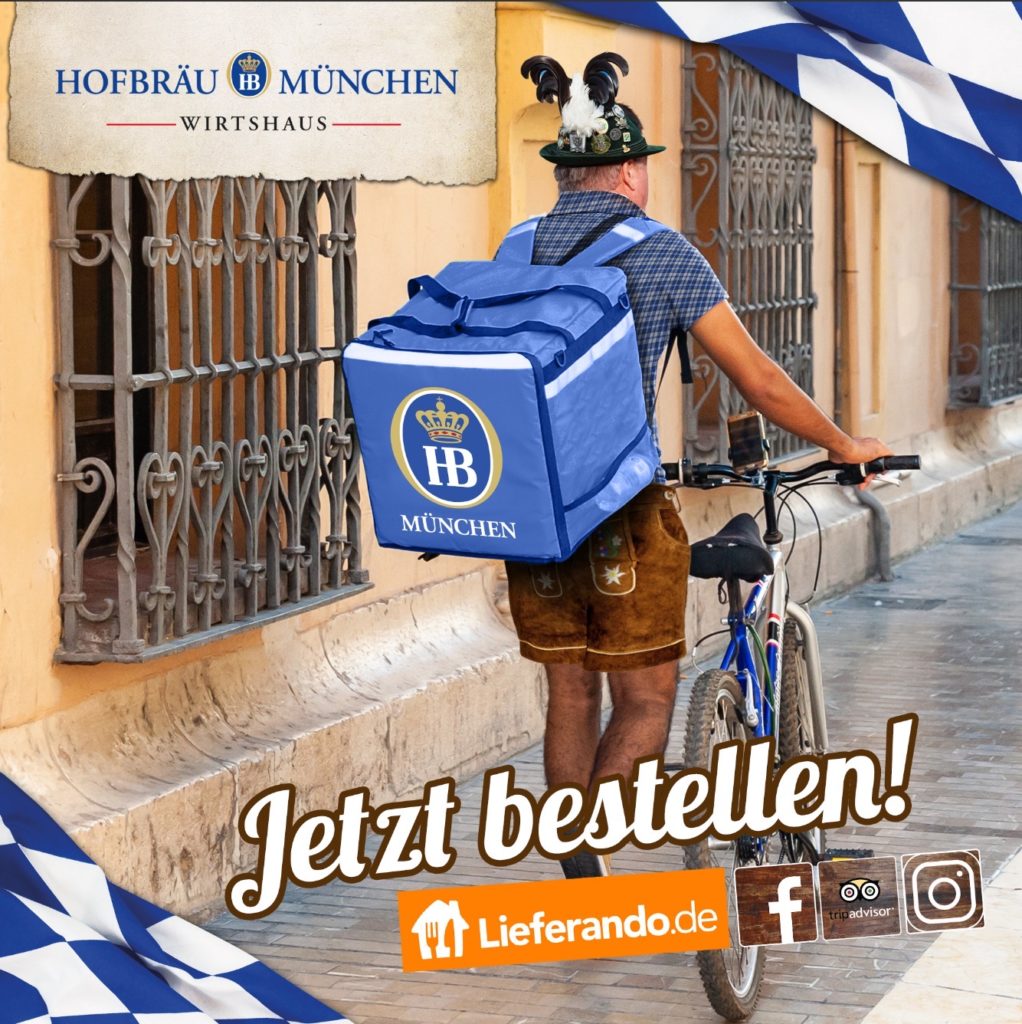